Dharmajyoti is an accredited yoga therapist and yoga instructor. He has dedicated himself to the study and practice of millenial techniques of classic and traditional yoga for 20 years. For the last 10 years, he has focused exclusively on the development of Yoga Pura Vida Foundation (YPVF) projects.

Initiated as Karma Sannyasi by Swami Niranjanananda Saraswati, Dharmajyoti has also participated in numerous yoga courses held in India, contributing to an uninterrupted process of learning that continues to this day. He strongly believes that the values of yoga are excellent tools to share with fellow human beings in order to create positive impact in our society,

Nuria discovered yoga during adolescence and, over many years, deepened her practice and philosophy until yoga became her lifestyle. From an early age, she took an interest in the most vulnerable people, which led her to work with several NGOs in Madrid, Spain.

Nuria graduated as a Lab Special Technician, Clinic Assistant and Nursery Assistant. She also completed a postgraduate course in Human Development and Creative Activity (Art Therapy) at The University of Baleares.

She managed an Integrated Health Care Centre, where she applied and combined many types of therapies. Being an artist, she uses painting, drawing and restoration as means for the development of consciousness. Since 2016 she has been involved in the development of YPVF projects. 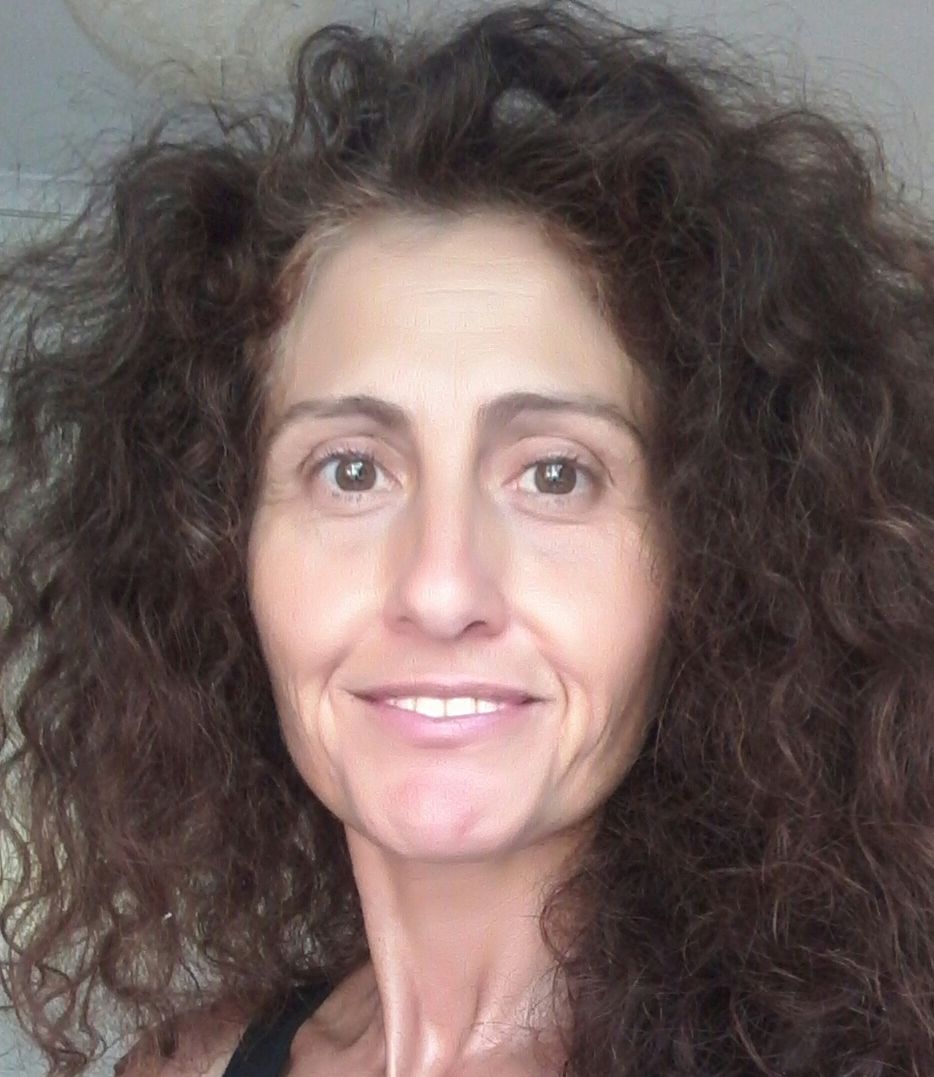 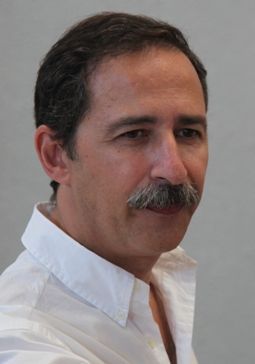 Ramón has extensive experience in the creation and management of foundations, associations and NGOs throughout Italy and Spain.

Since 1985, Ramón has worked as a lawyer and actually has offices in in Barcelona, Granada, Huesca, Madrid, and Málaga y Zaragoza.

His commitment to improve society is expressed through his legal advice to more than a hundred foundations, participating as secretary or pratron in several of them.

It is essential that we comprehend the situation in each country with which we interact in order to achieve our goals in an accurate, efficient and sustainable way. Our international team of advisors, which includes local residents and expatriates, is helping us understand cultural mores and specific needs of individual communities, as well as keeping us up to date with all relevant information on the ground.