The incidence and burden of mental health problems in our modern and stressed Madrid is increasing every day. One limitation of our current medical system’s approach to treating mental health conditions is that it focuses on pharmaceutical, cognitive, and talking therapies. They do not address the many physical, creative and spiritual aspects of these conditions, which if treated with more appropriate techniques could substantially improve the efficacy of treatment.

The existence of young people suffering from different mental disorders, or at risk of suicide due to high rates of Attempted Self-Elimination (suicide), mainly as a consequence of the impact that the successive waves of the COVID pandemic have had on youth mental health, is a reality of an extraordinary seriousness that requires efficient, accessible, replicable solutions that do not require the intervention of large resources in the field of social innovation.

Some recent data provided by the Spanish Foundation for Suicide Prevention can help us get an idea of ​​the dimension of the challenge we are facing: 3,941 deaths by suicide in 2020. It is the highest number since data was available, in 1906. Between the ages of 15 and 29 there have been 300 deaths by suicide, more than by COVID… and 15 suicides of children under 15 years of age. The WHO quantifies in 20 attempts for each suicide. With which we would be facing 6,300 attempts of suicide in people up to 29 years old.

In recent months, twice as many adolescent psychiatric emergencies have been registered in Spain, with cases of anxiety, depression, self-harm and attempts of self elimination, while in Spain there is no state plan or strategy for suicide prevention. On the other hand, in the latest Save The Children Report ‘Growing Up Healthy’, it was noted that mental disorders among children aged 4 to 14 in Spain have tripled since 2017, something attributable to the crisis of the Coronavirus. In addition, it is warned that children from families with lower incomes are more likely to suffer from this type of problem.

Specifically, mental disorders today affect 4% of children and adolescents between 4 and 14 years old, while in 2017 they affected only 1.1%. These disorders include, in addition to depression or anxiety, excessive reactions of irritability or frustration. Behavioral disorders have also increased in the same age group from 2.5% to 6.9%. The latter present symptoms such as attention deficit or hyperactivity.

Along with health measures, it is urgent to promote resilience, personal growth, intra-family relationships and special attention to vulnerable groups in order to minimise the psychosocial impact of the pandemic on the population. This reality justifies a social innovation project such as the one presented by YPV, which tries to offer resources and tools to girls and boys between 12 and 16 years old who suffer from different psychological pathologies through the implementation of a preventive program that uses Art Therapy and Therapeutic Yoga, both complementary systems and with excellent results validated internationally for more than two decades in strengthening mental and emotional health. 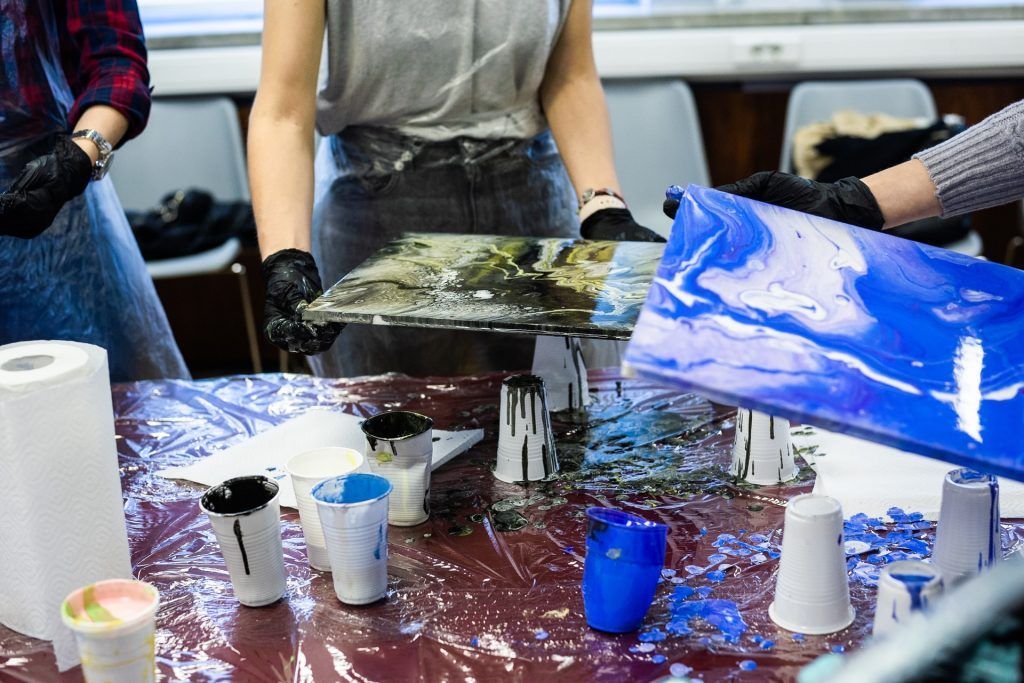 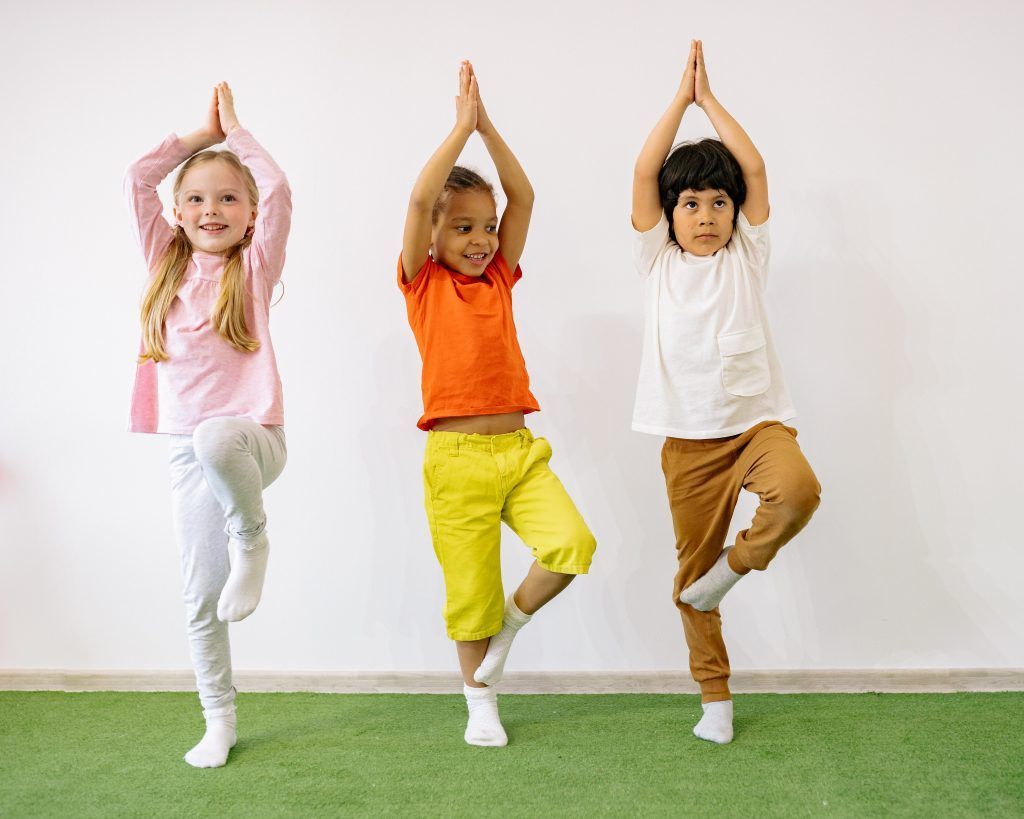 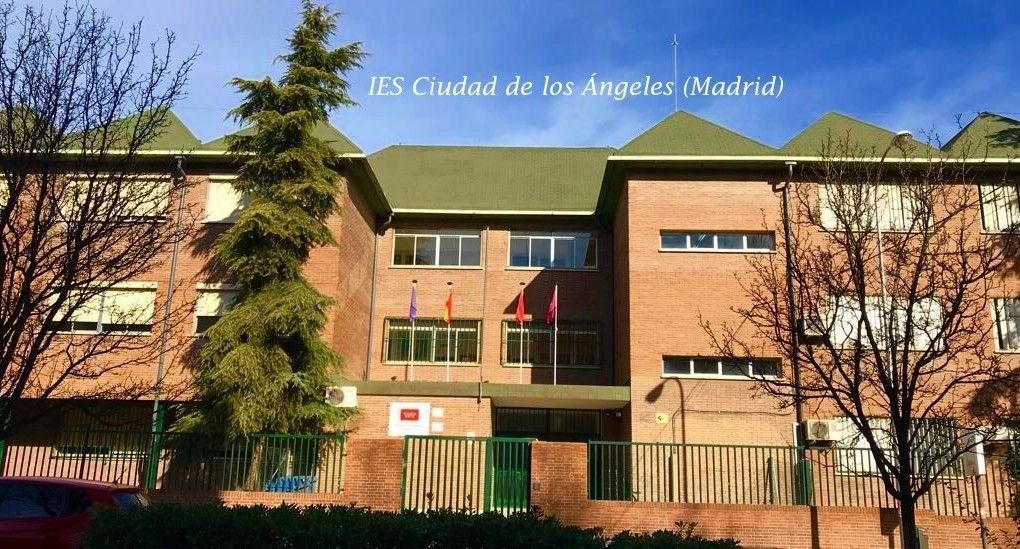 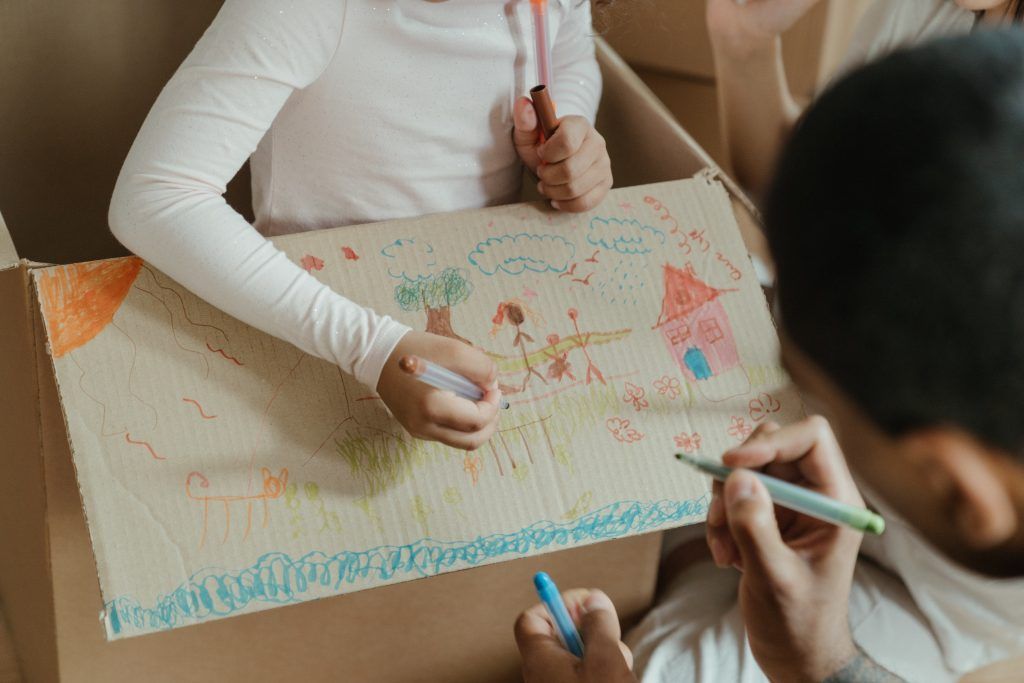