Moving through Africa shore to shore
and door to door 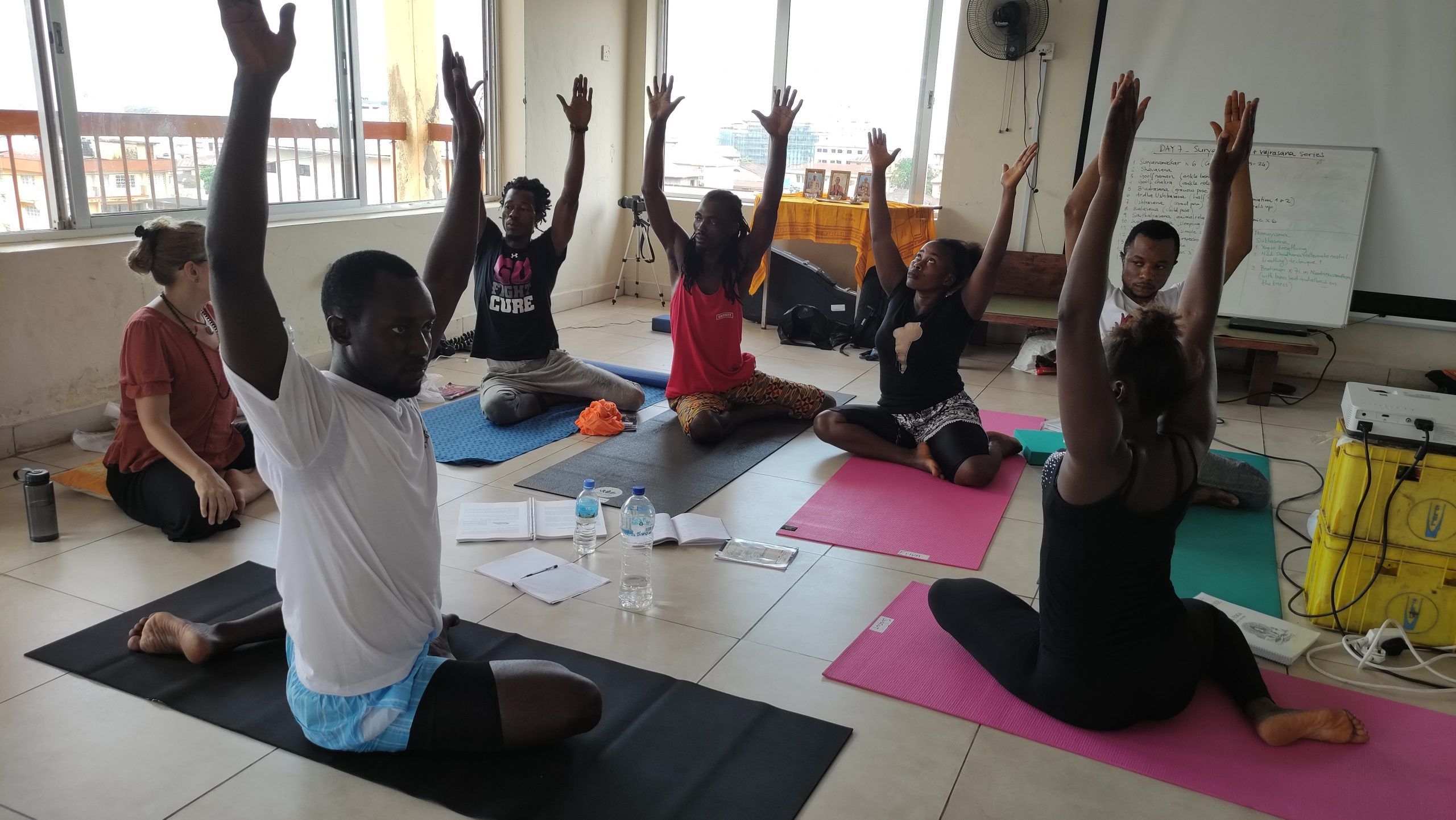 During the classes that Dharmajyoti began to give free of charge in 2013, a few potential teachers were selected. Thus, in 2014, he began to train several aspirants permanently.

In 2016, 2018 and 2021 three formal courses were organised to qualify Yoga Instructors for children and adults. As of today we have trained and awarded with scholarships 65 African yoga instructors and we are currently conducting the first yoga teacher training course in Spain.

Our goal is to continue organising courses, with the purpose of providing to all those who wish to transform society from its roots, a contextualised and pertinent training, granting scholarships to all aspirants who do not have enough financial resources to participate. 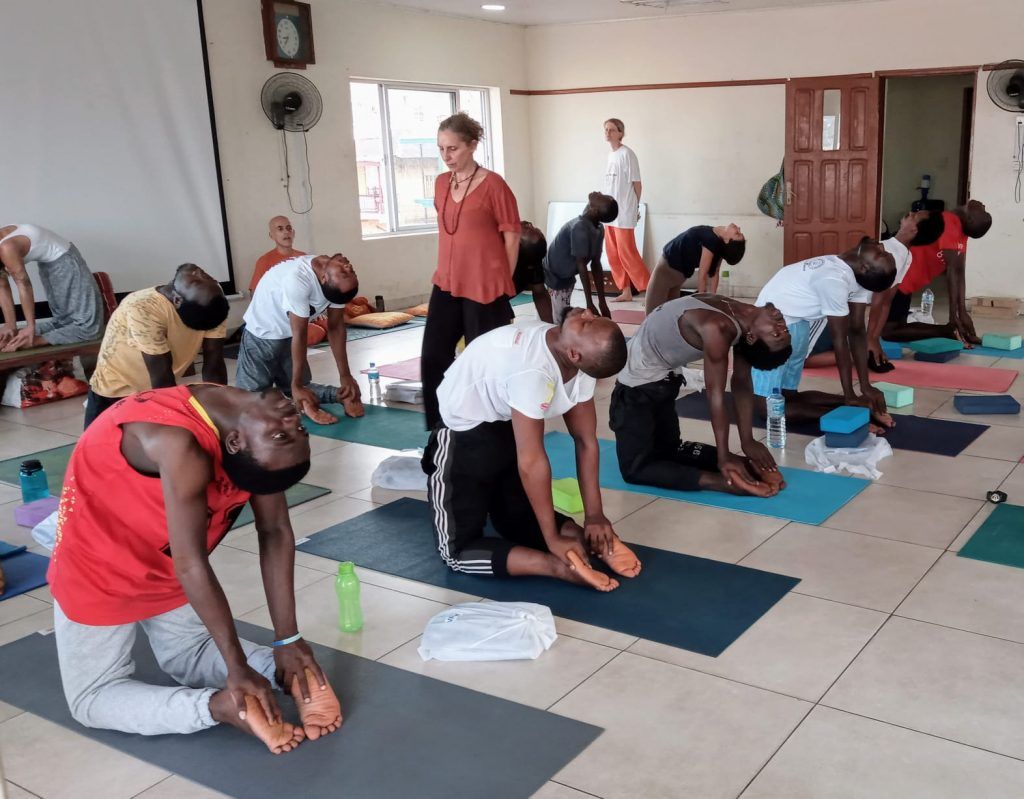 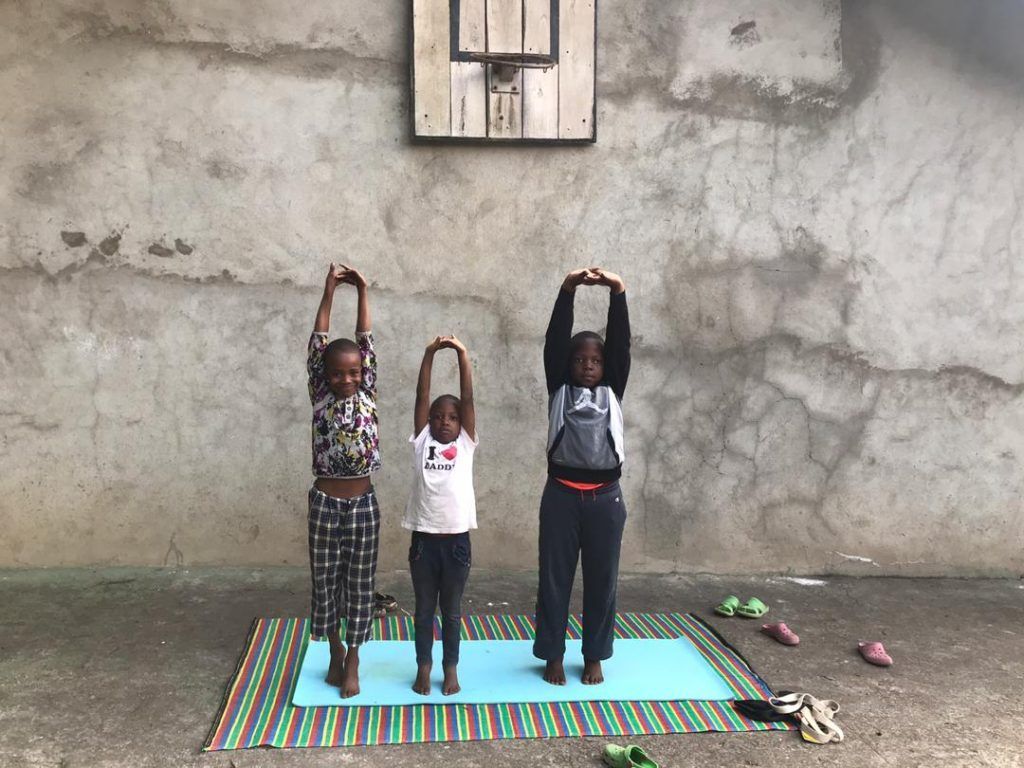 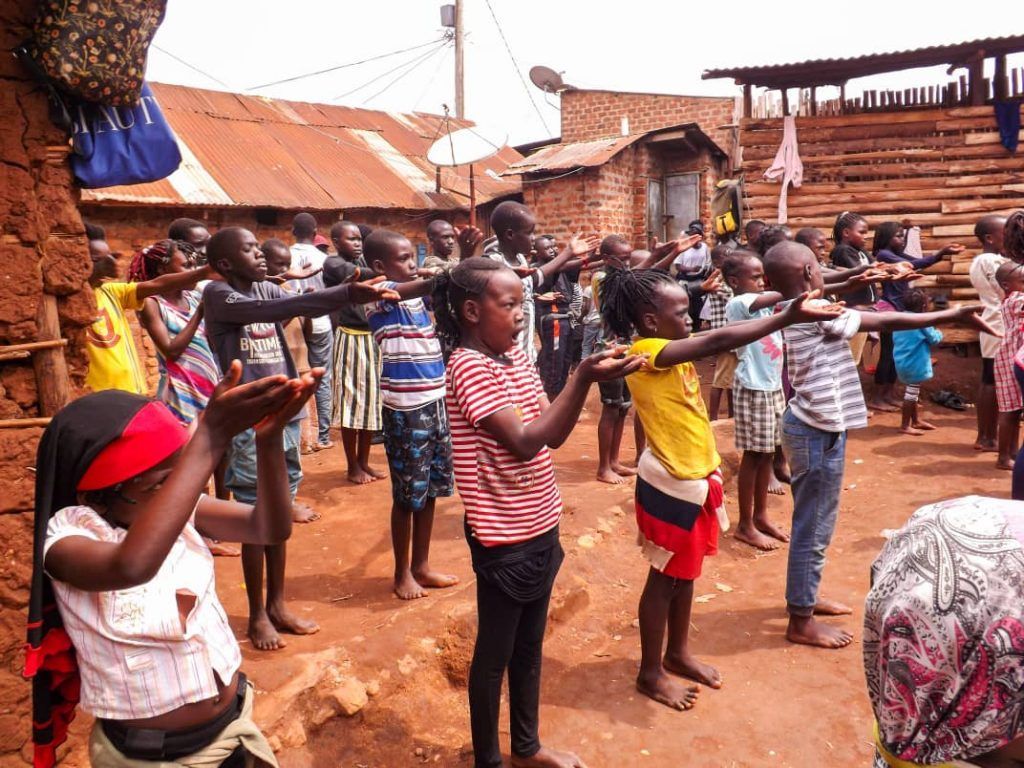 Instructors trained by YPV teaching in their own are continuing the transmission of the values of a yogic lifestyle learnt during the teacher training programs. 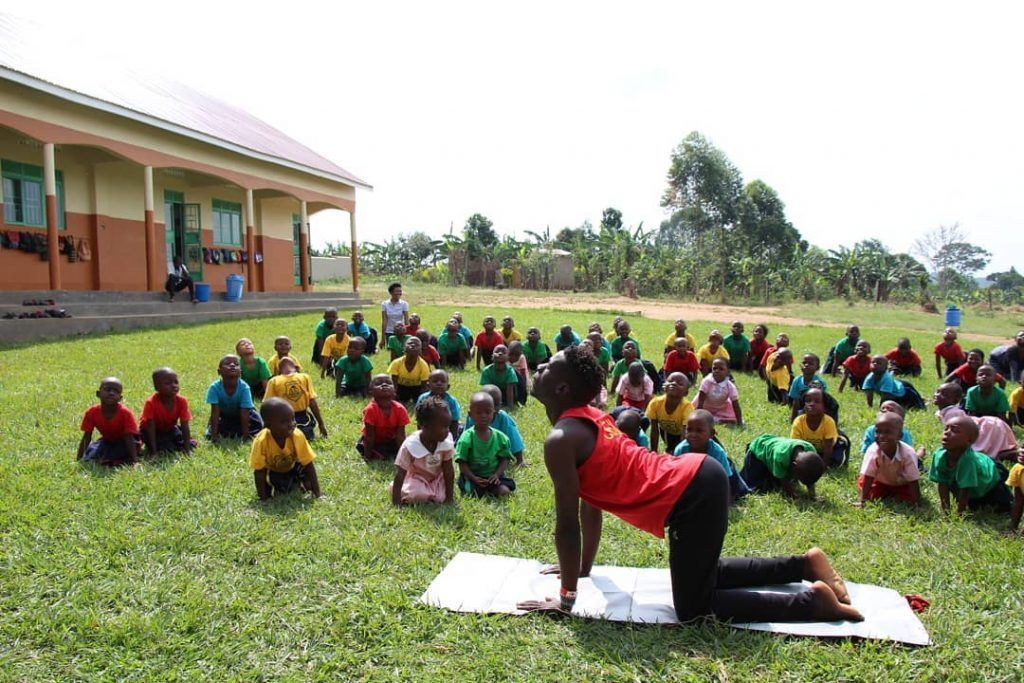 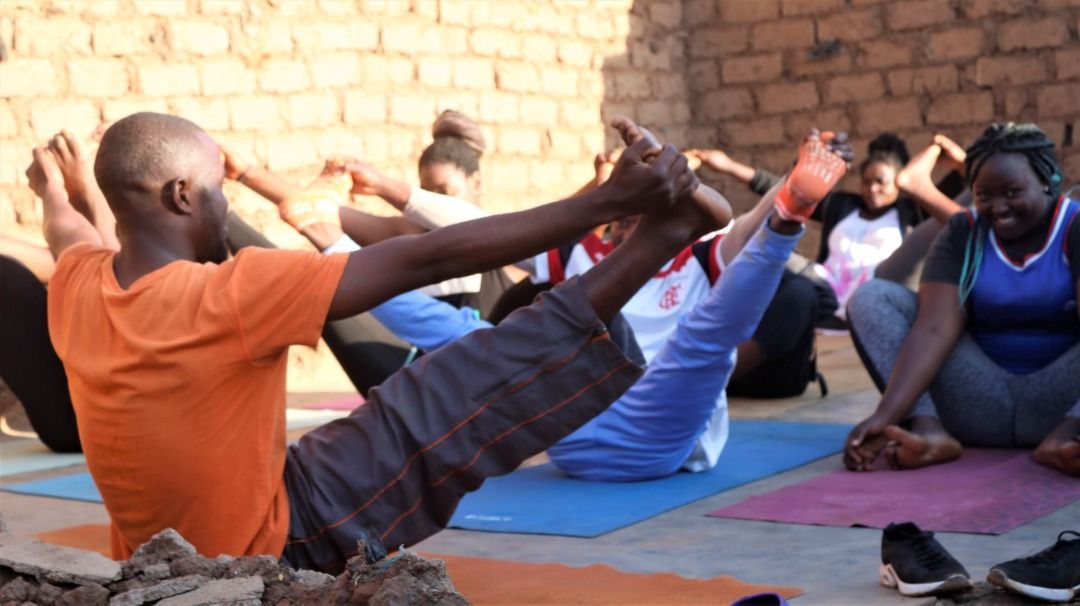 The instructors trained by YPVF tell us about the positive impact they had from incorporating the universal values of yoga into their lives through the training received.